Roller burnishing pressing is a commonly used surface strengthening method for metal materials. It exerts a certain amount of pressure on the workpiece surface by rolling the head. The roller head is rolled in the hole wall of the hydraulic cylinder, the workpiece is rotated, and the rolling head is given in the direction of the workpiece axis. When the compressive stress on the surface of the inner hole exceeds the elastic limit, dislocation, slippage and breakage occur between the metal grains. When the metal ratio increases, plastic deformation occurs. Rolling burnishing processing has not only flattened the surface roughness of the inner hole, but also produced cooling and hardening on the surface after rolling, improving the surface hardness and improving the surface quality.
The rolling head is mounted on the boring bar, and the boring bar is mounted on the tool holder. By moving the tool frame along the axis direction, the rolling process of the hole in the hydraulic cylinder is realized. 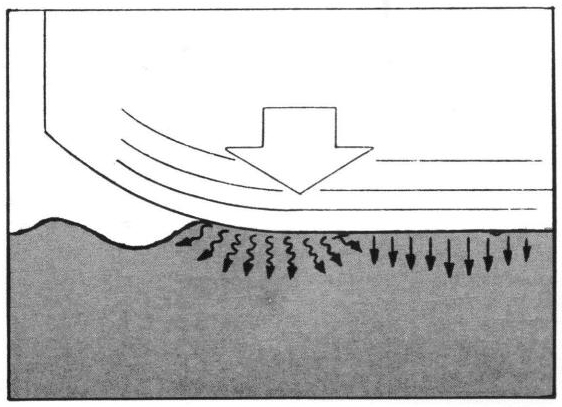